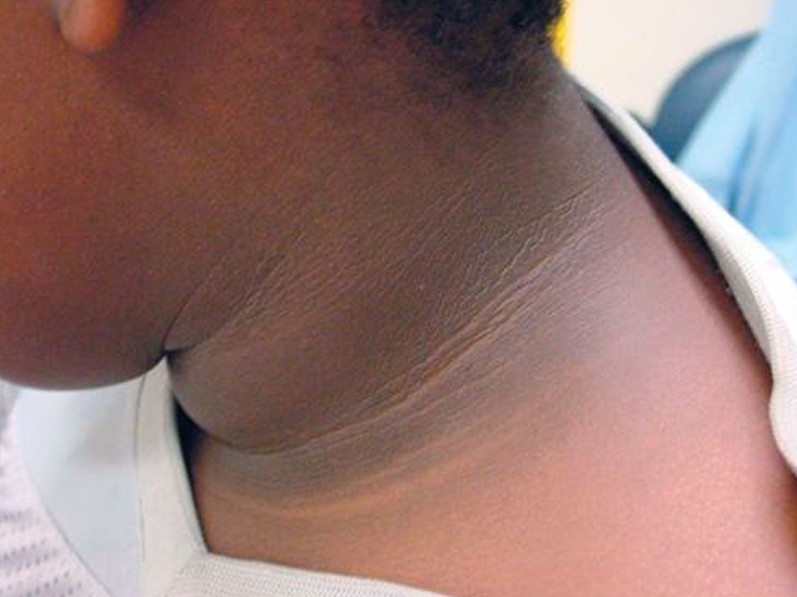 Acanthosis nigricans most likely is caused by factors that stimulate epidermal keratinocyte and dermal fibroblast proliferation.

At high concentrations, insulin may exert potent proliferative effects via high-affinity binding to IGF-1 receptors. In addition, free IGF-1 levels may be elevated in obese patients with hyperinsulinemia, leading to accelerated cell growth and differentiation. [2]

Familial and syndromic forms of acanthosis nigricans have been identified. Many syndromes share common features, including obesity, hyperinsulinemia, and craniosynostosis. These have been subdivided into insulin-resistance syndromes and fibroblast growth factor defects.

Perspiration or friction may also play a contributory role, as suggested by the predilection of acanthosis nigricans for body folds.

In malignant acanthosis nigricans, the stimulating factor is hypothesized to be a substance secreted either by the tumor or in response to the tumor. Transforming growth factor (TGF)–alpha is structurally similar to epidermal growth factor and is a likely candidate. TGF-alpha and epidermal growth factor have both been found in gastric adenocarcinoma cells, and EGFR expression has been identified in skin cells within acanthosis nigricans lesions. Reports of urine and serum TGF-alpha levels normalizing after surgical tumor removal exist, with subsequent regression of skin lesions. [5]

Exogenous medications also have been implicated as etiologic factors, including insulin injections (especially at the injection site), likely due to activation of IGF receptors. [6, 7] Agents such as palifermin (recombinant keratinocyte growth factor used to decrease mucositis with chemotherapy and stem cell transplantation) have reportedly produced transient but dramatic acanthosis nigricans–like lesions, presumably due to activation of the FGFR. [8]

What you can read next 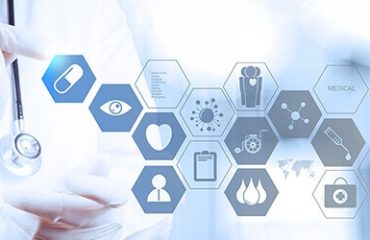 Neridronate: From Experimental Data to Clinical Use 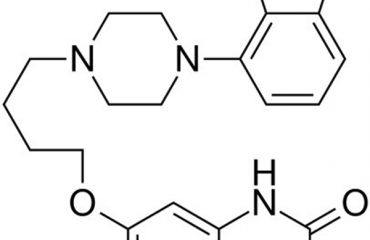 Brexpiprazole in the Treatment of Major Depressive Disorder

Is a specialized clinic licensed by the Rwanda Ministry of Health with a mission to provide comprehensive care for skin, hair and nails conditions as well as cutaneous allergies.